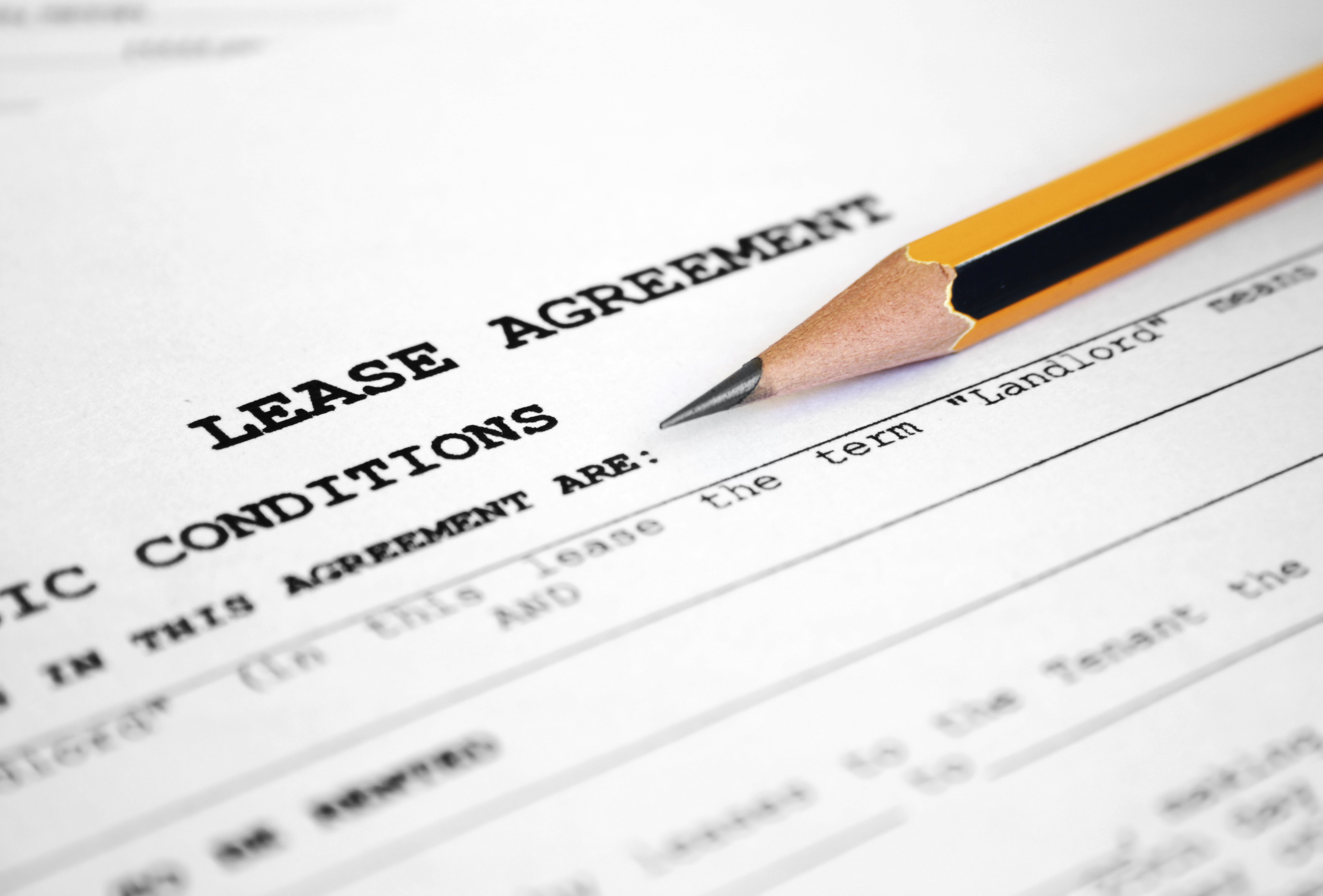 With the appropriate language, and acquiescence by a tenant, a landlord may be able to draft language into a commercial lease, thus waiving the “3-Day” notice requirement of Florida Statutes Section 83.20(2). In a recent ruling out of the 4th DCA the court concluded that an express, agreed upon commercial lease provision, to waive the statutory notice requirement, subsequent to filing an action to evict, relieved the prerequisite to serve the commercial tenant with a “3-Day” notice as required by Florida Statutes.  3618 Lantana Road Partners, LLC v. Palm Beach Pain Mgmt., 36 Fla. L. Weekly D651a (Fla. 4th DCA 2011).

Here, tenant’s monetary default, along with the existence of a valid commercial lease agreement waiving the “3-Day” notice requirement was sufficient to trigger the landlord’s right to evict.  The trial court’s dismissal of the landlord’s action for eviction was reversed. See opinion referenced below.

Appellant is a partnership of several physicians who own two commercial office buildings. Dr. Rogers, one of the partners, owns appellee Palm Beach Pain Management, which is a tenant in one of the buildings under an eighty-four-month lease executed in February 2003. Under the lease, rent was due to appellant on the first day of the month, and the tenant’s failure to pay by the tenth day of the month constituted a default.

Appellee failed to pay its rent in March, April, or May 2006. Appellee eventually paid the rent for these three months in late May, but payment was tendered after the partnership exercised its remedies under the lease by declaring appellee in default, voting to accelerate appellee’s rent obligation, and seeking eviction.

The court held a non-jury trial on the eviction claim. Dr. Rogers claimed that he had a rent credit of over $18,000 from the partnership’s decision to adjust each tenant’s monthly rent retroactive to January 2005. Thus, he could not have been late in paying his rent in March or April, as the amount of the credit exceeded his rent obligation for those two months. By contrast, two other partners, Dr. Kugler and Dr. Simon, testified that the credit was to be applied as a monthly reduction rather than as a lump sum, and appellee’s obligation to tender rent on a monthly basis had not changed.

After appellant presented its evidence, appellee moved to dismiss the case involuntarily under Rule 1.420(b). The trial court found that the rent adjustment left appellee with a rent credit of over $18,720. Because the credit exceeded the amount of rent due, appellee was not late in paying its rent and appellee was not in default. The trial court concluded that it could not “accept the testimony of everybody who had a dog to fight and an interest to obtain,” and the court dismissed the case with prejudice as “a bunch of garbage.”

Eviction of a non-residential tenant is governed by section 83.20, Florida Statutes. Under section 83.20(2), appellant was required to offer evidence of the following elements to establish a prima facie claim foreviction:

We find that appellant presented sufficient evidence at trial to establish a prima facie claim for eviction. Appellee did not tender its March, April, or May rent to appellant by the tenth day of the month. Instead, those funds were placed into an escrow account, and appellant did not receive payment for those months until May 17. This failure was sufficient evidence of a default to allow the case to continue. The trial court’s finding that appellee had a lump-sum credit for overpayment of its rent required the court to weigh the credibility of Drs. Rogers, Kugler, and Simon, who presented conflicting testimony regarding how the credit would be applied to appellee’s rent obligation. Such a weighing of witness credibility was improper at this stage.

As for notice, the parties waived their right to receive notice of the default and a demand for payment in the lease. The notice requirement is set by section 83.20(2), Florida Statutes, and may be waived by the parties in the lease if expressly stated. See A.Z.3, Inc. v. Tampa Westshore Assocs. Ltd. P’ship, 869 So. 2d 42, 44 (Fla. 2d DCA 2004). Here, the lease states that, upon a default, appellant had the option “without any notice or demand” to seek eviction. We find this language a sufficient expression of the parties’ intent to waive the service of notice requirement.

Considering the evidence in the light most favorable to appellant, we find that appellant established a prima facie claim for eviction, and issues of material fact precluded involuntary dismissal of the claim. Based on the foregoing, we reverse and remand for further proceedings.

Affirmed in part, reversed in part, and remanded. (MAY, DAMOORGIAN and LEVINE, JJ., concur.)

2As in Wright, “we suggest that the trial court, in its discretion, may recommence proceedings from the point at which the motion for involuntary dismissal was granted, provided that the same trial judge is available to hear the case on remand.” 41 So. 3d at 293 n.2.

Fraud on the Court - Bad Idea!

An appeal was recently dismissed when the appellate court determined that the order being reviewed i[...]