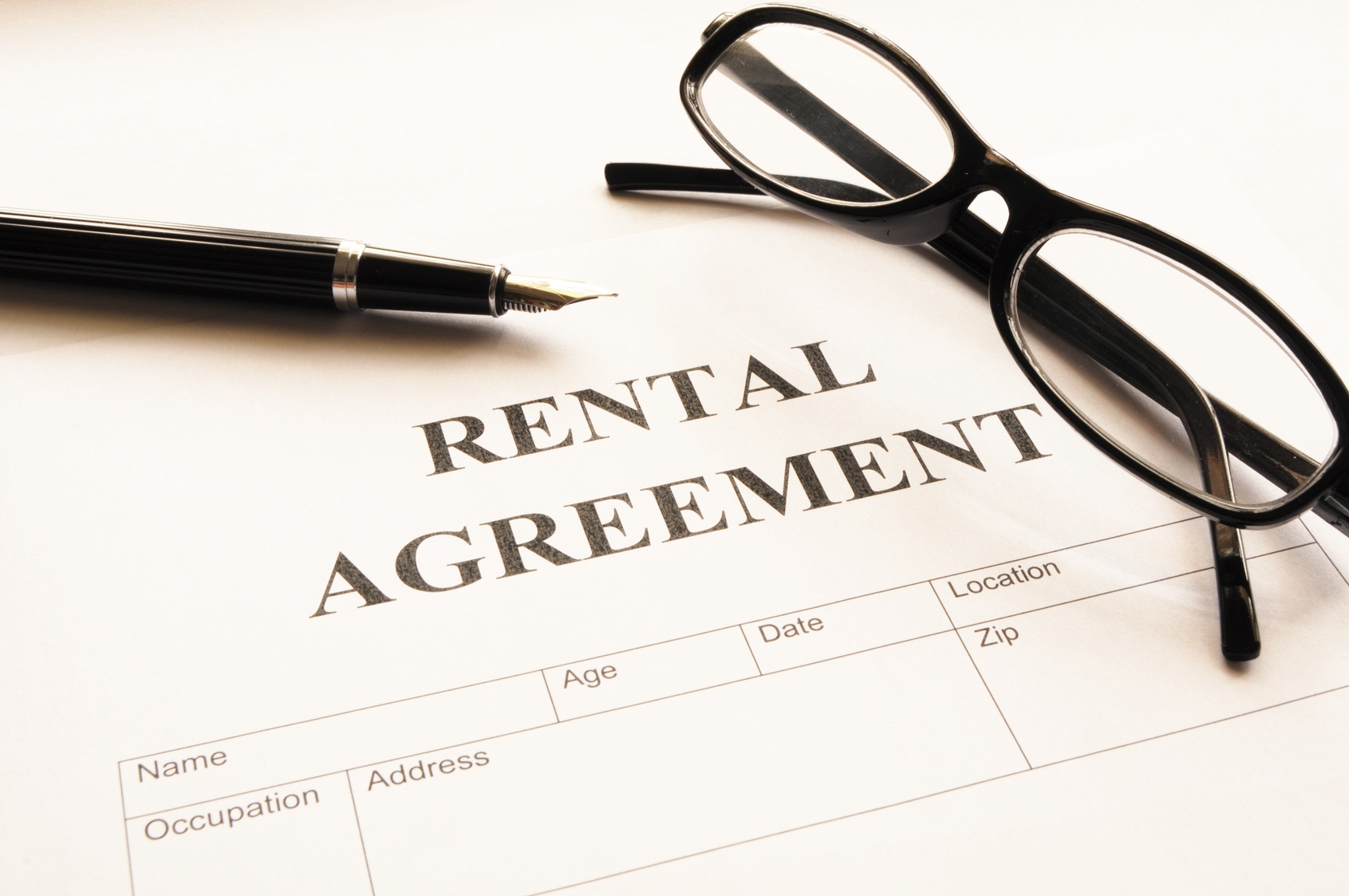 Always be careful that your actions comply with what you put in writing.  Continuously accepting rent after providing notice of default to a tenant may operate in a Florida as a waiver and estoppel of your right to evict without giving the tenant additional statutory notice.

ORDER GRANTING DEFENDANT’S
MOTION TO DISMISS
This CAUSE came to be heard on February 21, 2013, on Plaintiff’s Complaint for Eviction. Defendant filed a Motion to Dismiss the Complaint for Eviction. Plaintiff was represented by CONRAD C. “Sonny” BISHOP, Esq. and the Defendant was represented by GLORIMIL R. WALKER, Esq. The Court having reviewed the pleadings and heard arguments from Counsel sets forth the following findings of fact:

The Motion to Dismiss asserted that Defendant has possession of the premises pursuant to a month to month federally subsidized lease. The rental amount is due on the 1st of each month and is considered late after the 5th day of the month. Defendant has made late payments almost every month for the last three (3) years. Plaintiff accepted late rent virtually every month since April 2010. On May 18, 2012, Plaintiff delivered a written notice entitled “Late Rent Warning Notice” which formally advised Defendant that effective June 1, 2012, rent will no longer be accepted late. Specifically, the Late Rent Warning Notice, which was moved into evidence as Defendant’s Exhibit B provided, in relevant part:

Any late payments previously accepted were as a convenience to you, not an exception to the lease. Beginning 06-01-2012, rent payments must be in the office no later than the last day of the grace period. As a reminder, during any lease term if you receive three (3) notices to pay rent or vacate the unit, your lease can be terminated without the opportunity tocure if rent is late for a fourth (4th) time.”

After Plaintiff affirmatively put Defendant on notice that late rent would no longer be accepted, Plaintiff continued to accept Defendant’s late rent payments. Specifically, the “Lease Violation Log,” attached to Exhibit B, reflected that Defendant was served due to non-payment of rent a Notice to Pay or Vacate on the following dates:

On January 7, 2013, after Plaintiff delivered a Notice to Pay or Vacate, Defendant attempted to tender her rent January rent but Plaintiff refused to accept Defendant’s rent.

Courts have held that if the landlord has a pattern of constantly accepting late payments after giving the tenant notice that late payments would no longer be accepted, then the landlord may be estopped from evicting the tenant without giving the tenant additional notice that late payments will not be accepted. Heggs v. Haines City Community Dev., 2 Fla L. Weekly Supp. 137a (10th Cir App. 1994),Royal Am. Mgt. Inc. V. Keither, 20 Fla. Supp. 2 D 95 (Fla. Volusia County Ct. 1986). Such an action would cause a reasonable lessee to believe that the lessor did not intend to enforce the default. Vines v. Emerald Equipment Company 342 So.2d 137 (Fla. 1st DCA 1977). The Court held that lessor waived prompt payments of rent by their previous acquiescence in accepting late rent payments.

In the instant case, Plaintiff had an affirmative duty to place tenant on advance written notice that untimely payments will no longer be accepted, particularly since Plaintiff after delivering a Late Warning Notice, dated May 18, 2012, continued to accept Defendant’s late rent. Hence, Plaintiff’s continuous pattern of accepting late payments and not placing the Defendant on advance notice that untimely payments will not be accepted preclude this eviction.

Based on the aforementioned this Court concludes that Defendant’s Motion to Dismiss sufficiently supports the doctrine of equitable estoppel and therefore Plaintiff is barred from evicting Defendant without first giving Defendant an additional notice that late payments will not be accepted.

Accordingly, it is hereby ORDERED AND ADJUDGED that Defendant’s Motion to Dismiss is GRANTED, with prejudice.

With the appropriate language, and acquiescence by a tenant, a landlord may be able to draft languag[...]

An appeal was recently dismissed when the appellate court determined that the order being reviewed i[...]

A Florida court in Orange county granted a defendant’s “motion to waive posting of rent into the ren[...]

Welcome to the home of OstregaLaw.com We are Florida Landlord Tenant and Eviction Attorneys! Via ou[...]