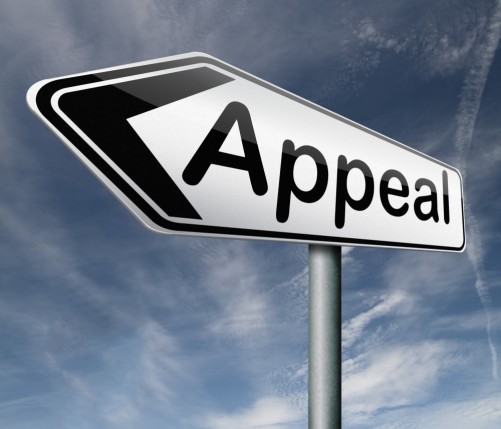 A dismissal was recently reversed in Miami-Dade when the circuit court on appeal determined that the county court had failed to give the Plaintiff, Landlord, an opportunity to cure a defect in the pleadings pursuant to Florida’s revised Landlord/Tenant Act, specifically Florida Statutes section 83.60(1)(a).

(PER CURIAM.) Diana Marvez filed suit to evict Steven Candelaria and Mayelin Candelaria. Subsequently, the Candelarias moved to dismiss the action. The motion to dismiss was granted with prejudice and Marvez appeals.

In the present instance, the motion to dismiss sought dismissal on the grounds that Marvez’s complaint for eviction rested upon a deficient three day notice. The motion further asserted that the wrong lease agreement had been attached to the complaint. This, contend the Candelarias, required dismissal with prejudice.

Effective July 1, 2013, Florida law changed to require that “[t]he landlord must be given an opportunity to cure a deficiency in a notice or in the pleadings before dismissal of the action.” Fla. Stat. 83.60(1)(a).

Based upon the foregoing, the Trial Court’s Order of Dismissal REVERSED. The cause is REMANDED to the trial court for entry of an order of dismissal without prejudice and with leave to amend pursuant to section 83.60(1)(a). The Trial Court shall assess appellate fees and costs pursuant to section 83.48, Florida Statues, to the party ultimately prevailing below. (ZABEL, SHAPIRO, LINDSEY, JJ., Concurring).

Dismissal Overturned When Landlord Not Given Opportunity to Cure Defective Notice or Pleadings.

Late Fees Can Make a Florida Eviction Three Day Defective Note to landlords: you can never be too c[...]

Failure to Pay Rent into Court Registry in a Florida Eviction is an Absolute Waiver of Defenses Othe[...]